Adrift gets shortlisted for the Open Shutter Awards

The short “Adrift” that I made with Peter Naylor has made it to a short list of ten for the Open Shutter Awards 2010.
The British Journal of Photographers, in association with Canon, is organising the first UK HD-DSLR Awards, open to all kinds of HD-DSLR films, from documentaries and commercial promos to creative films.

The inaugural Open Shutter Awards celebrate the emergence of filmmaking using an HD-DSLR and looks to reward those photographers and filmmakers who embrace the new convergence of technology to express their creativity and innovation beyond the still image. 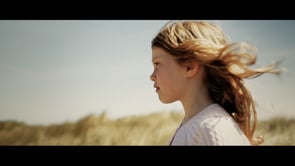