After over 130 posts on the Adobe Forums and quite a few people getting involved here on my blog I think we’ve finally had a breakthrough regarding the lag that a lot of us have been seeing when using the timeline in Premiere Pro.

What’s been really confusing is why some mac users have been suffering more than others, was it CPU related, memory, graphics? Well as it turns out the reason it was effecting newer macs more was because they tended to have larger screens and as a result the workspace layout was different.

The thing that causes the timeline to be so unresponsive is the height of the timeline panel itself. The higher it is the more laggy the response of the clips. That’s true until almost filling the screen with the timeline when suddenly the effect reverses.

Thanks very much to everyone that got involved, it really did help as it’s highlighted the scale of the problem and now that Adobe know where to look hopefully they can resolve it. 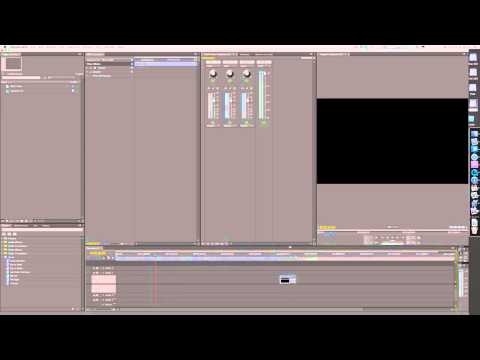